37 Facts About German Spitz Dog Breed You Might Not Know

What is the German Spitz lifespan? 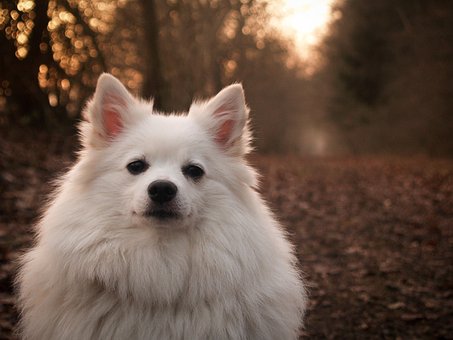