Out of all the huge variety of different pets available, none seem to exhibit more human-like personality traits than dogs.

Every dog is different, but you can know to a large degree what kind of dog to expect if you purchase a purebred.

Bringing a new dog into the family is a big decision so it’s nice to have an idea of what to expect. Each breed of dog has physical and emotional characteristics that are typically distinct to their breed. 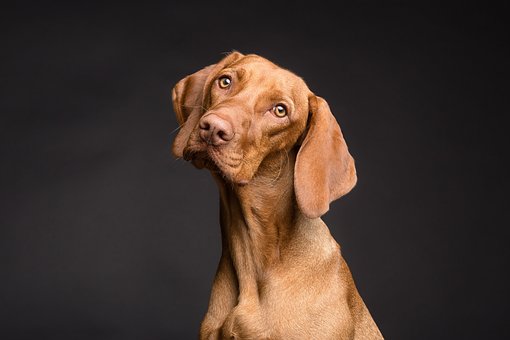 While inheriting these many traits, dogs also tend to adopt many of the personality traits of their owners.

Some dogs will have a very keen sense of who is family and who is not, making for great guard dogs. Others are extremely loving and will show affection to just about anyone they come in contact with.

Puppies are typically very active but become much calmer as they age. The major breed differences are most apparent from the ages of 2 through 8. Some dogs were bred to hunt vermin on farms and tend to have high energy.

Others were bred to be companions to royalty and as such are calm and relaxed. As the dog’s age, it can be expected that their personality will change and mature as time passes.

It can be important to know your dog’s personality type when setting up play dates, especially if using a dog social network with a dog you have never met before.