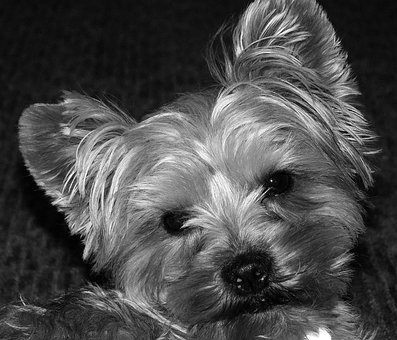 Sara Munneke
Location: Corsica, SD
Telephone: 605-680-9729
We are a 4 generation family business. All puppies are registered.

Kay Determan
Location: Alexandria, SD
Telephone: 605-630-5674
Hi, I am Kay Determan.I have been raising Yorkies in my home with my family
for 30yrs. The pups are raised with TLC. 30 years of experience and
pleased customers. I will make your potty training easy on your end. 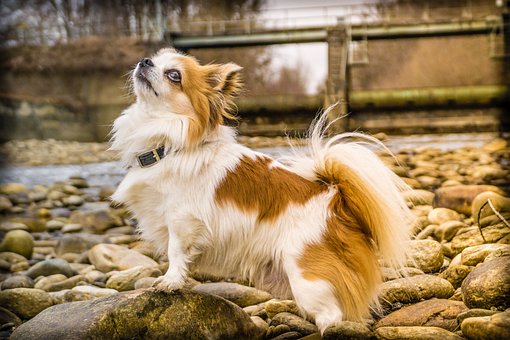 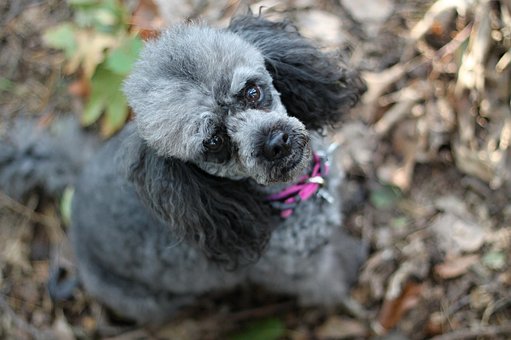 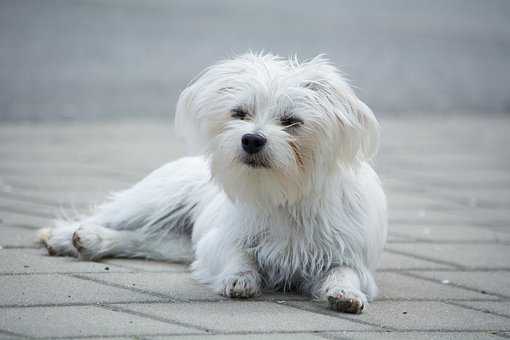 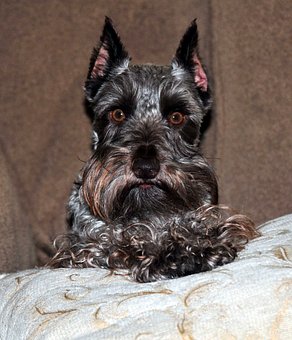 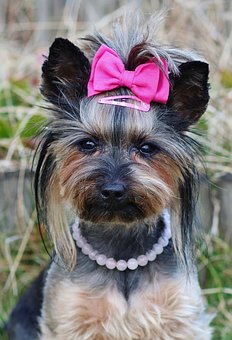 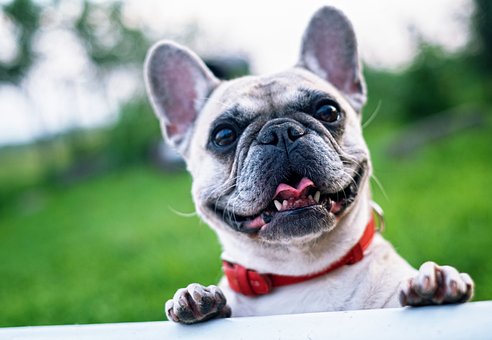 Some of the South Dakota, SD Cities that we plan to include Puppies For Sale and Rescue Organizations are listed below. If you are located in this state and would like to be listed in our Breeder and Rescue Directory please contact us.